Music genres as well as specific songs have been travelling throughout the West Indies for a long time.

Here is an example of the well travelled Caribbean composition "The Weed Song", adopted by Walter Ferguson as "72 Weeds". 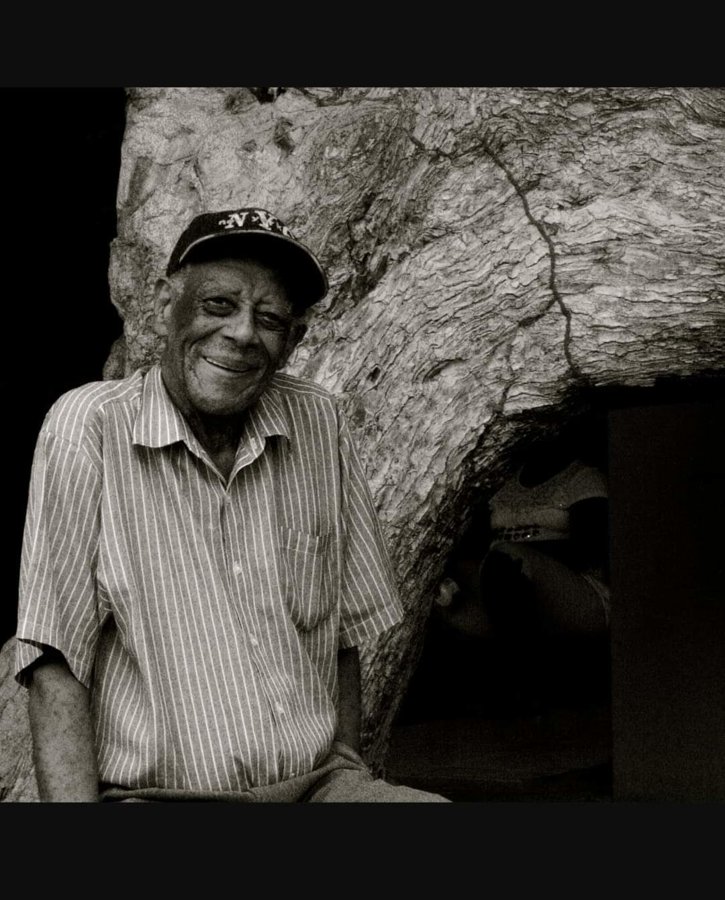 "The Weed Song" originated in British Guyana. Unlike many other travelled Calypsos, this one can actually be traced back to a specific Calypsonian called BILL ROGERS. Since its first recording in 1934 on shellac, it has been played and recorded in countless versions throughout the Caribbean. The following video shows five of them from different eras and different locations.

Stirred by its fame, "The Weed Song" served as a base for new compositions «borrowing» meldoy or lyrics from the original tune :