Just in time for Walter Gavitt Ferguson's 100th Birthday (May 7th) we were handed over a substantial treasure ... 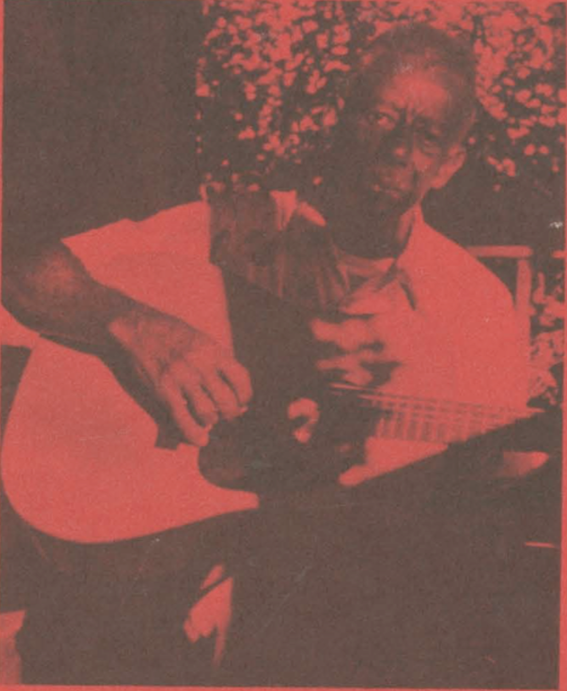 A few weeks ago we were contacted by Michael Williams, who had recorded the music for Don Walter's first album in 1981, wich was released on the US label "Folkways" a year later as "Mr. Gavitt: Calypsos of Costa Rica" and marked the beginning of Don Walters international recognition as composer and musician.

Mr. Williams had recently heard about our Tape Hunt project and told us that he still had the original cassette recordings from the LP - and probably also a few songs that did not make it onto the LP. Then, as he started to digitalise his almost 40 year old cassettes, he discovered that they contained mostly unreleased material, recorded in Cahuita between March 1981 and 1983. 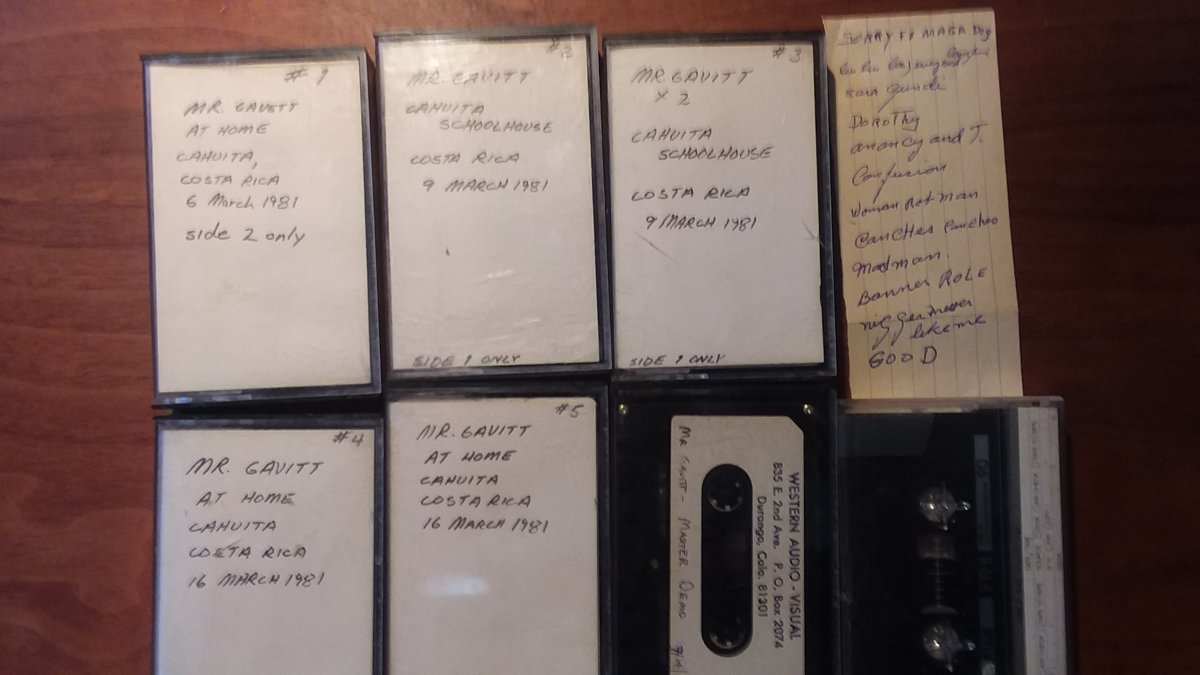 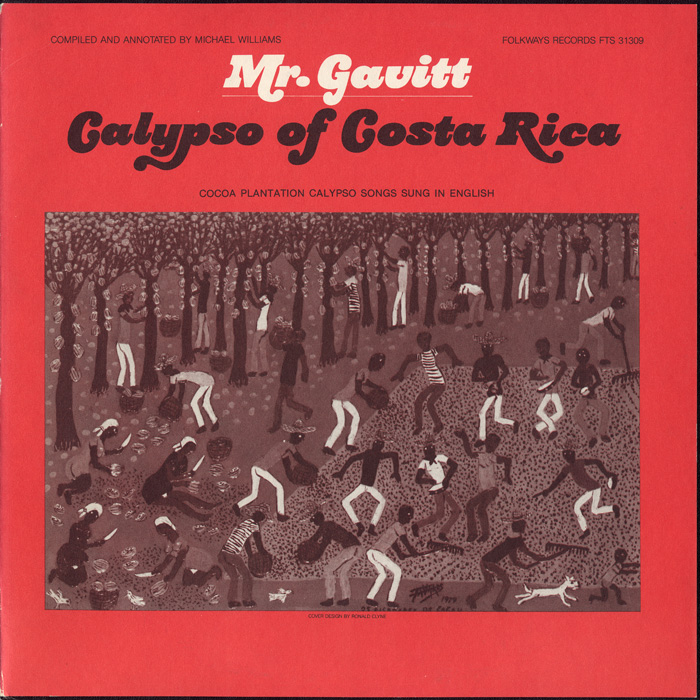 Mr.Williams' original cassette recordings and the front of the 1982 Folkways LP.

In a recent e-mail, Mr. Williams shed some light on the background of the recordings:

" In March 1981 I met and recorded Walter Ferguson, having been introduced by Paula Palmer. I used a non-portable Nakamichi Cassette deck. We recorded several sessions at home and in the Cahuita schoolhouse after 5 PM. ...We tried to find a time and place with the least possible intrusive noise (i.e. trucks, children, roosters, insects) since a sound studio was unavailable. Nevertheless, there was significant insect noise behind all these recordings. So I had them cleaned up a bit by Mickey Hoolihan (who had recorded Paul Horn in the wild and lived nearby) before sending a demo to Folkways Records Inc.  Folkways founder Moses Asch phoned me and offered to produce "Mr. Gavitt: Calypso Music of Costa Rica," which came out on vinyl in 1982. After Mr. Asch's death, the Folkways collection was acquired by the Smithsonian Institution. My five original 1981 tapes contain quite a few songs that were not included on the Folkways album.In spring 1983 I returned to Costa Rica and again recorded a series of songs by Mr. Gavitt using a Uher portable cassette recorder. After returning to the USA, I also looked around for releasing these recordings. But I was unable to find a producer at that time, so these recordings have never 'seen the light of day'."

Mr. Williams generously contributed all the unreleased material to the Tape Hunt project.

It is an important addition and another big leap towards saving Walter Ferguson's legacy: The recordings contain many rare and unheard songs, even a few short interviews and a whole session of Don Walter's beautiful "Lo-Fi overdubs",  featuring double voice and drumming.