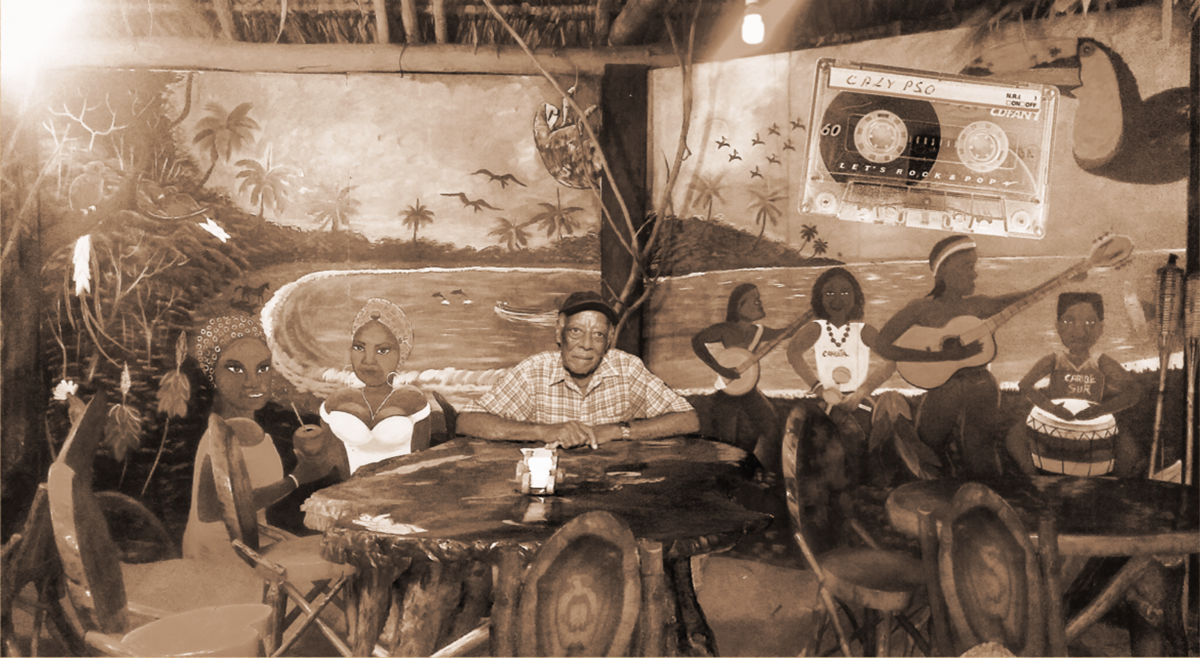 Our story in a nutshell...

More on Gavitt and his Tapes

Walter Ferguson a.k.a. "Mr. Gavitt" or "Segundo" is a legendary composer and musician from the Limon Province in Costa Rica. He is the unbeaten King of Limonense Calypso. 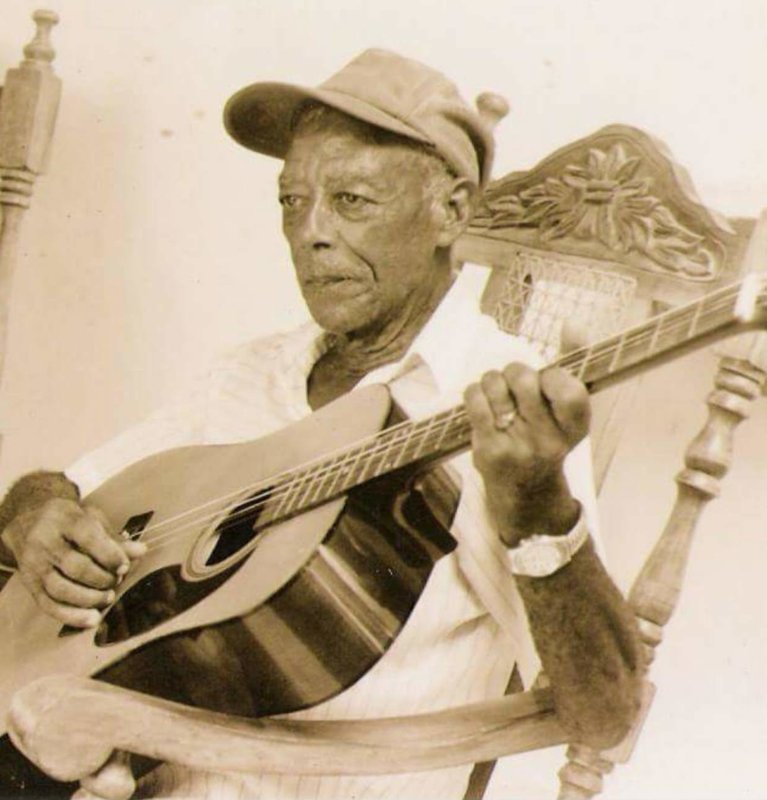 Born on May 7th in 1919, he has been making music beside his life as a rural cacao and banana farmer, his musical career spanning over seven decades. His international reputation grew, when he started to sell self-recorded cassettes (tapes) containing unique recording sessions to travellers and music lovers. 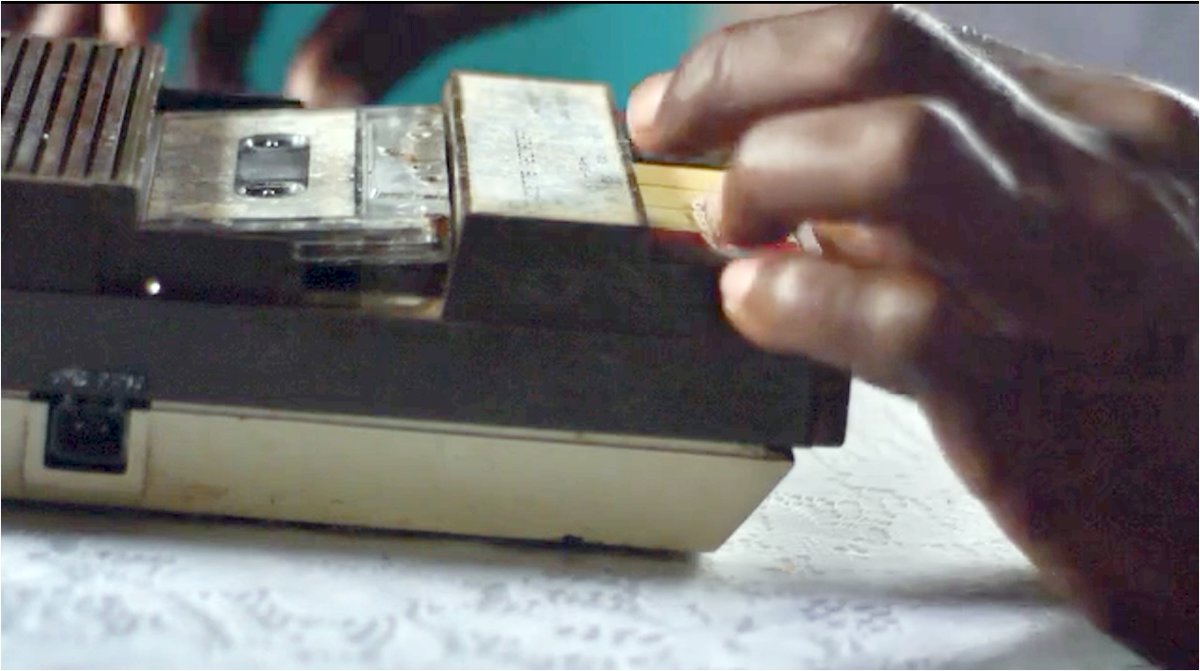 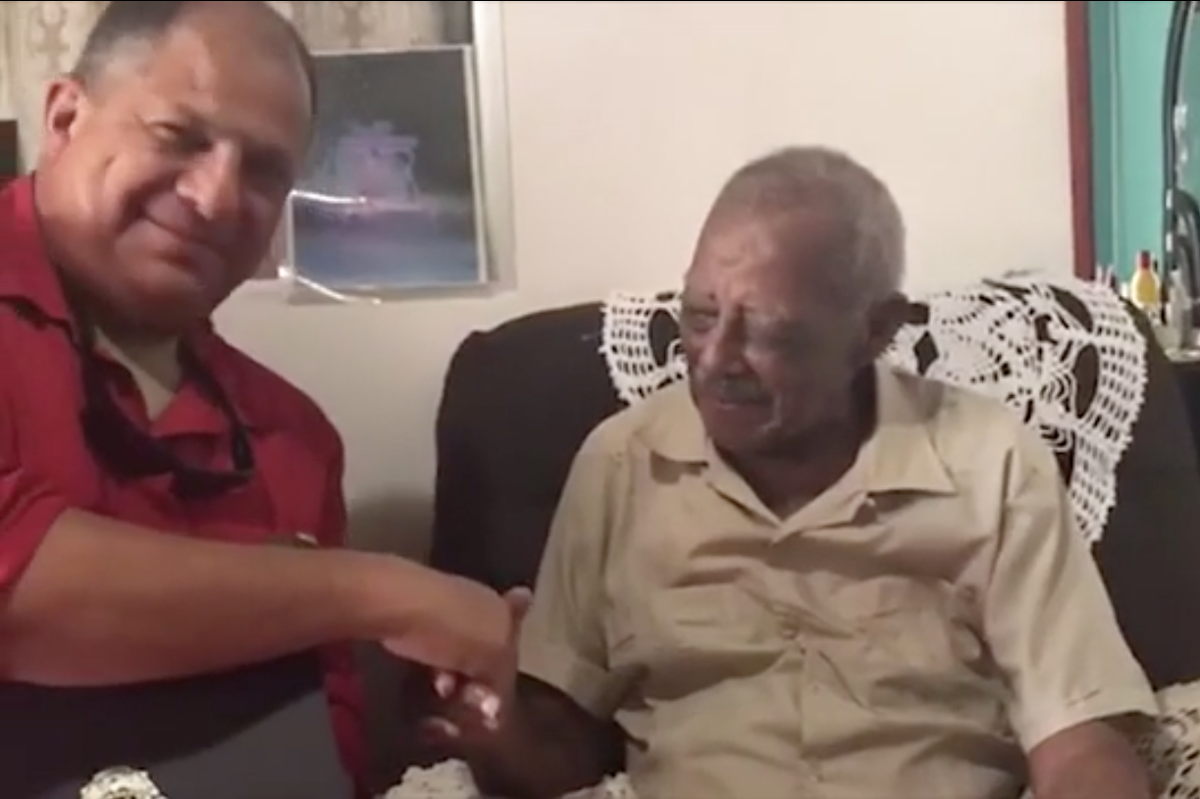 The international Tape Hunt was started in early 2017 by Don Walter's youngest son Peck Ferguson and world music aficionado Niels Werdenberg in order to save Don Walter's musical legacy for the future. 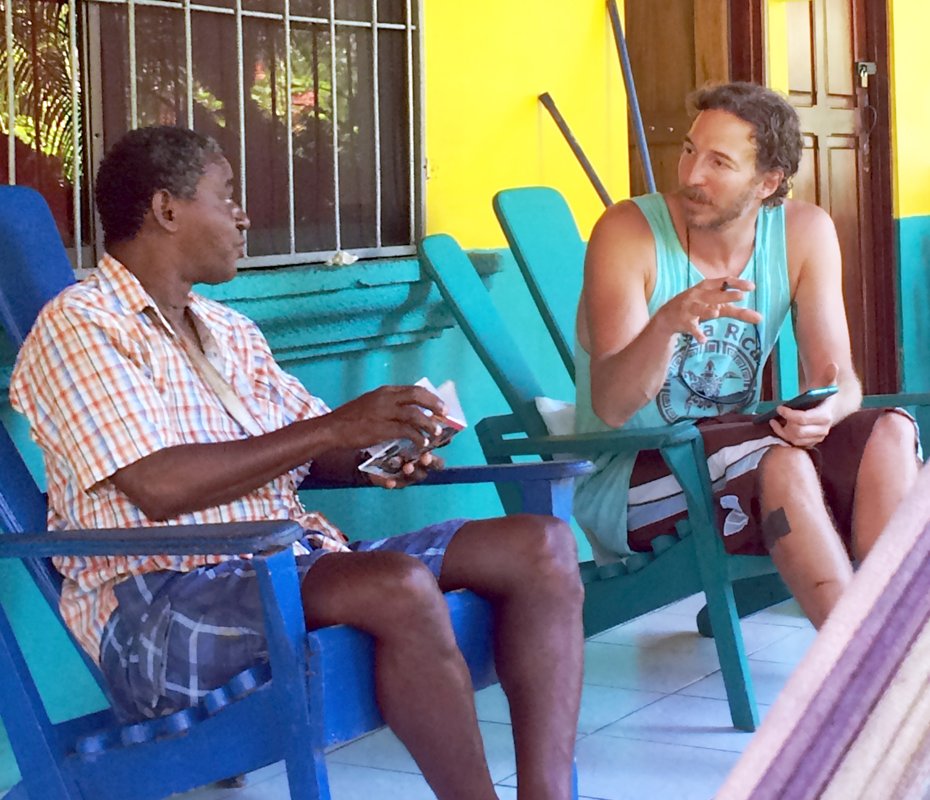 Up to today, the project was able to rescue 62 previously unreleased compositions by Walter Ferguson from oblivion by tracking down a total of 82 unique cassettes worldwide - and still there are probably more songs missing. Among the rescued material are brilliant tapes coming from Canada and Costa Rica, unreleased historic recordings from US musicologist Michael Williams, from Costa Rican researcher and musician Manuel Monestel and from US author Paula Palmer. Thanks to the Tape Hunt, the blind Calypsonian can once again enjoy a wealth of his long lost songs.

The Tape Hunt story in a nutshell
In June 2022 a substantial part of the recovered recordings was donated to the Biblioteca Nacional de Costa Rica, repatriating the music to the country of origin.

The Tape Hunt continues to search for surviving tapes: We hope to find more original tapes in Europe, the USA, Canada, etc. Our network is steadily expanding, awareness is raised through social media and our story has been covered in many articles, television and radio programs (recently by The Guardian and the BBC World Service). Moreover, The Walter Gavitt Ferguson Tape Hunt was officially declared of cultural interest by the Government of Costa Rica.

Step by step we are making Don Walter's lost & found Calypsos available to an international audience in collaboration with record labels. Check out "The legendary Tape Recordings" here. 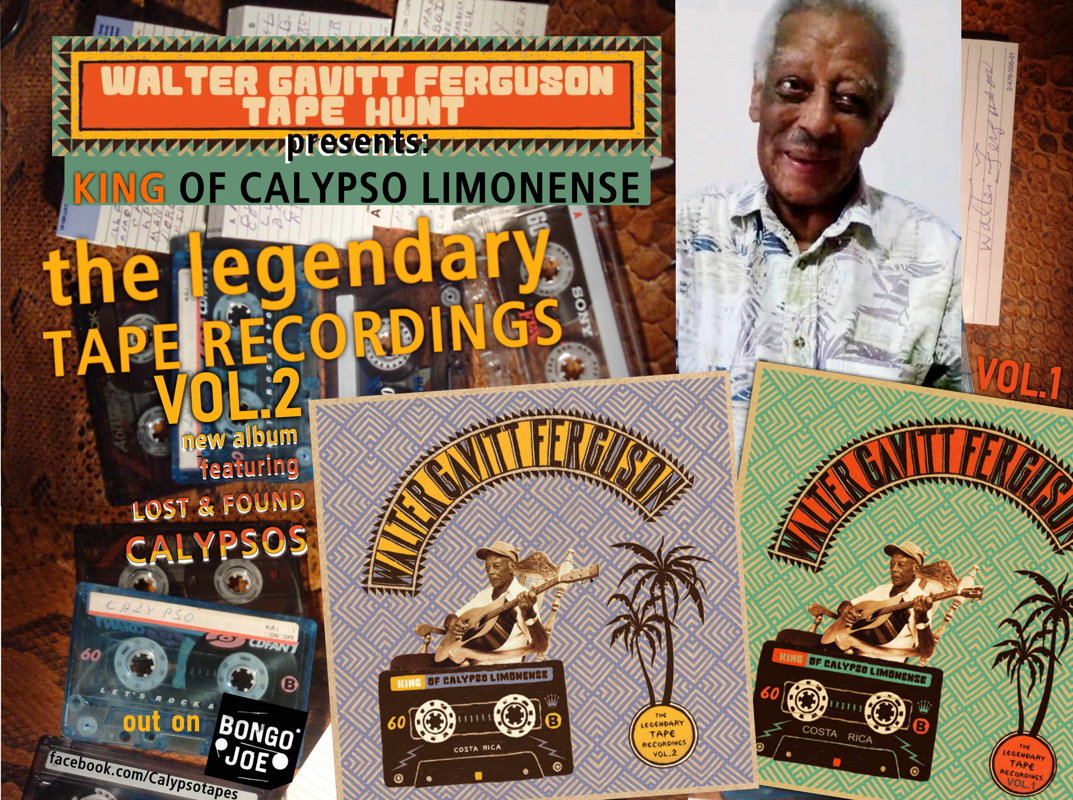 What you can do

Help the Ferguson family track down Don Walter's old tape recordings before they get lost forever!