A year later her story for Radio NDR won the Golden Columbus Award. 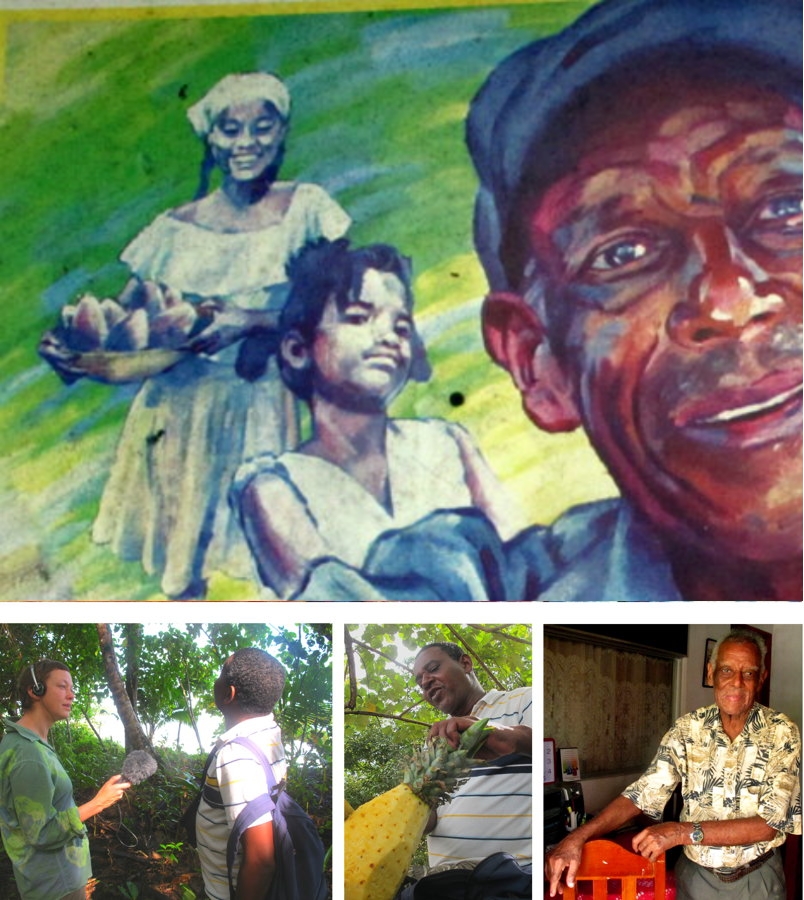 Calypso in Costa Rica: "The recognition came late but not too late, when in 2012 the Costa Rican government declared Calypso a national musical heritage. The keeper of this heritage, Walter Ferguson, had just turned 93. In his songs, the Calypso singer sang of everything that moves the minds on the Caribbean coast of the Central American country: the struggle for survival of the cocoa farmers, for example, and the founding of the National Park, which has changed everything in Cahuita, but today ensures his family's livelihood. Reporter Christiane Zwick listened to the "King of Calypso" and was led through the rainforest by his son Peck."