February 21, 2019 at 6:20 pm, No comments
Yesterday, Don Claudio Reid, a cahuiteño distinguido, a former school teacher, a keeper of cultural history, a great voice, a performer and a dear friend and neighbour of Don Walter Ferguson has died. Our condolences to his family!
Like the late Mr. Bato (the protagonist in the famous "Cabin in the Wata"), Mr. Claudio Reid was immortalized in some of Gavitt's Calypsos. As Gavitt remembers it, one of them was called "Teacher", but then that one has vanished long time ago. Of course we hope it might still be out there on an old cassette somewhere, and maybe one day we get to save it from deterioration. Speaking about tapes: Back in the days Don Claudio used to run a little bazaar that also sold blank audio cassettes. And guess who was a loyal customer? Well, the rest is history.
And then there is "Bad minded People", a song where Gavitt tells us the actual story of how Don Claudio built the central park in Cahuita with his own two hands, to create a communal space for everybody and to honour the black founding fathers of the Caribbean town, while passers-by tried to criticise and diminish his efforts with bad minded chatting. The song is also a testimony of their special friendship. Or as Gavitt rhymes:
"Nobody want to give a hand, they say they no get no benefit, all they do is criticise the man, I say they're a bunch of hypocrite. See him with the shovel in is hand, the professor was working night and day, sometimes he called the Calypsonian, to give him a hand on the way."
Luckily we have found this rare song on cassettes in Canada. In honour of Don Claudio that great song will be included in the upcoming Tape Hunt Album "The Legendary Tape Recordings VOL.2". But for now let's remember Don Claudio with a few fotos and some rare footage.
Above: Don Claudio singing the old Jamaican Mento classic "Mango Walk" in Cahuita, 2008. 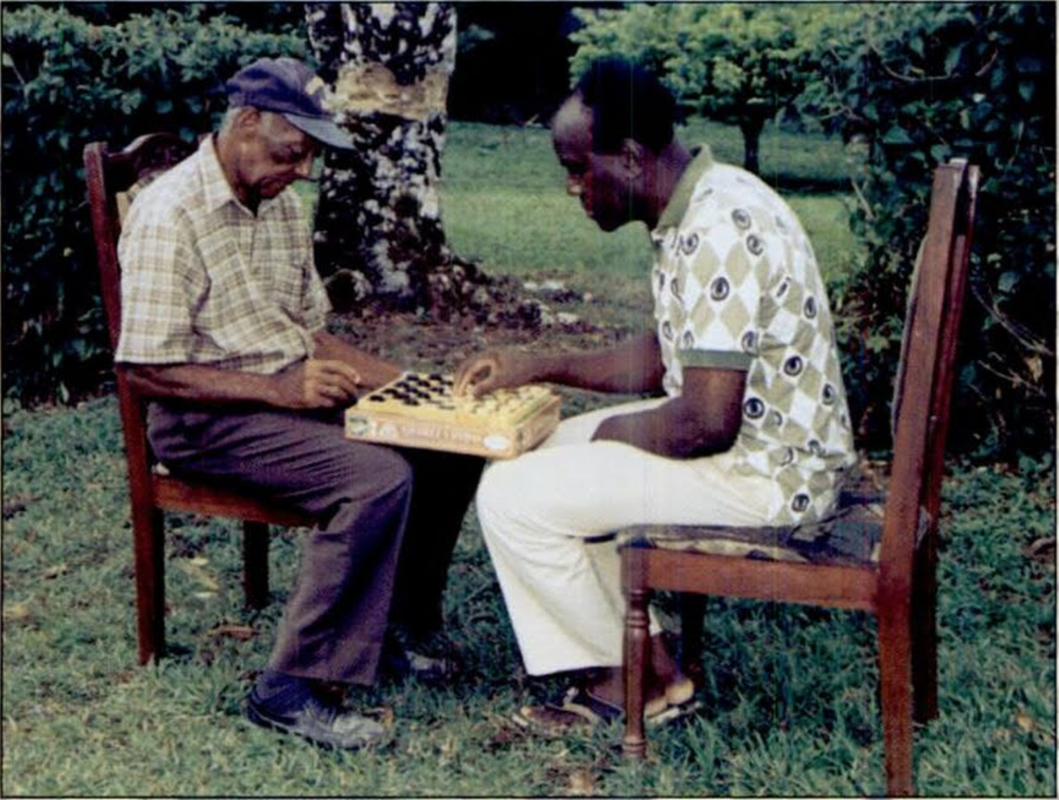 Above: The central park on main road in Cahuita with busts of the towns fundadores.

Below: Hear Don Claudio recount the fascinating history of old Cahuita, true to the oral tradition of his people. Thanks to David Chavarría for this recording.