While VOL.2 of "The Legendary Tape Recordings" is in the making, we have small surprise up the sleeve:
Walter Gavitt Ferguson - King Of Calypso / Going To Bocas (7") 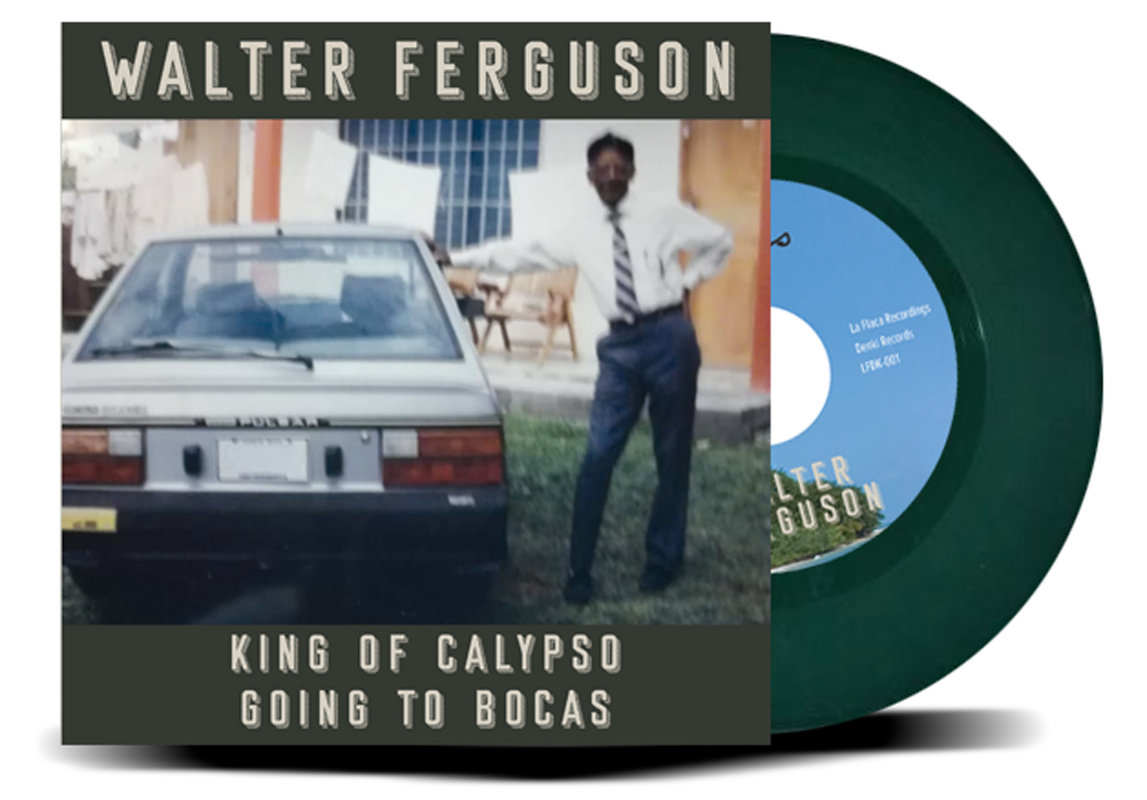 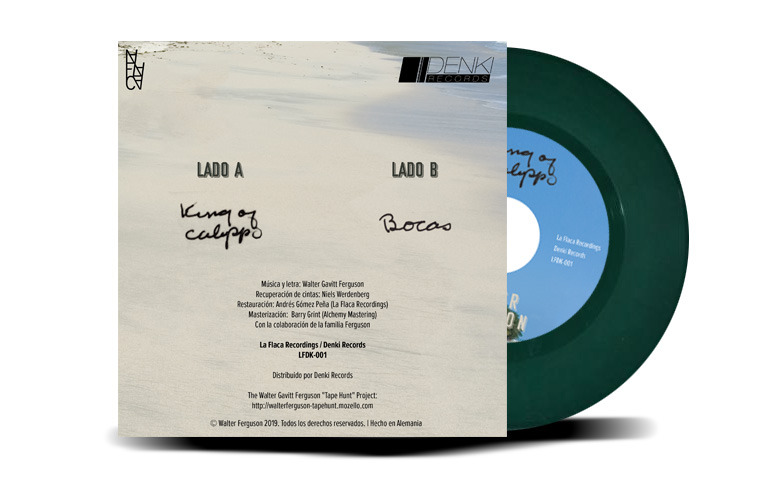 We are going to release the first 7inch vinyl record of Costa Ricas one and only Calypso King, featuring two of his well known Calypsos, "Going to Bocas" (known from Dr. Bombodee, 2004) and "King Of Calypso" (known from Babylon, 2003) but in much earlier versions, recorded by Mr. Gavitt himself on his legendary self-produced cassettes that luckily have been found again last year. In a collaboration with Denki Records and the Tico label La Flaca, 200 pieces of this gem will be sold exclusively in Costa Rica on Record Store Day, April 13th 2019.

While it will be quite hard to get one of these collectible 7" records, the Tape Hunt's true philosophy is making Don Walter's forgotten, unreleased and unheard compositions available to a broad international audience. In order to achieve this, we will release the second Volume of "The Legendary Tape Recordings" in mid 2019, feat. 15 lost & found jewels.

In 2019, five original tapes were recovered in the USA:

In 2019, unreleased parts from Don Walter's "Folkways" album were donated to the Tape Hunt:

Created with Mozello - the world's easiest to use website builder.
.